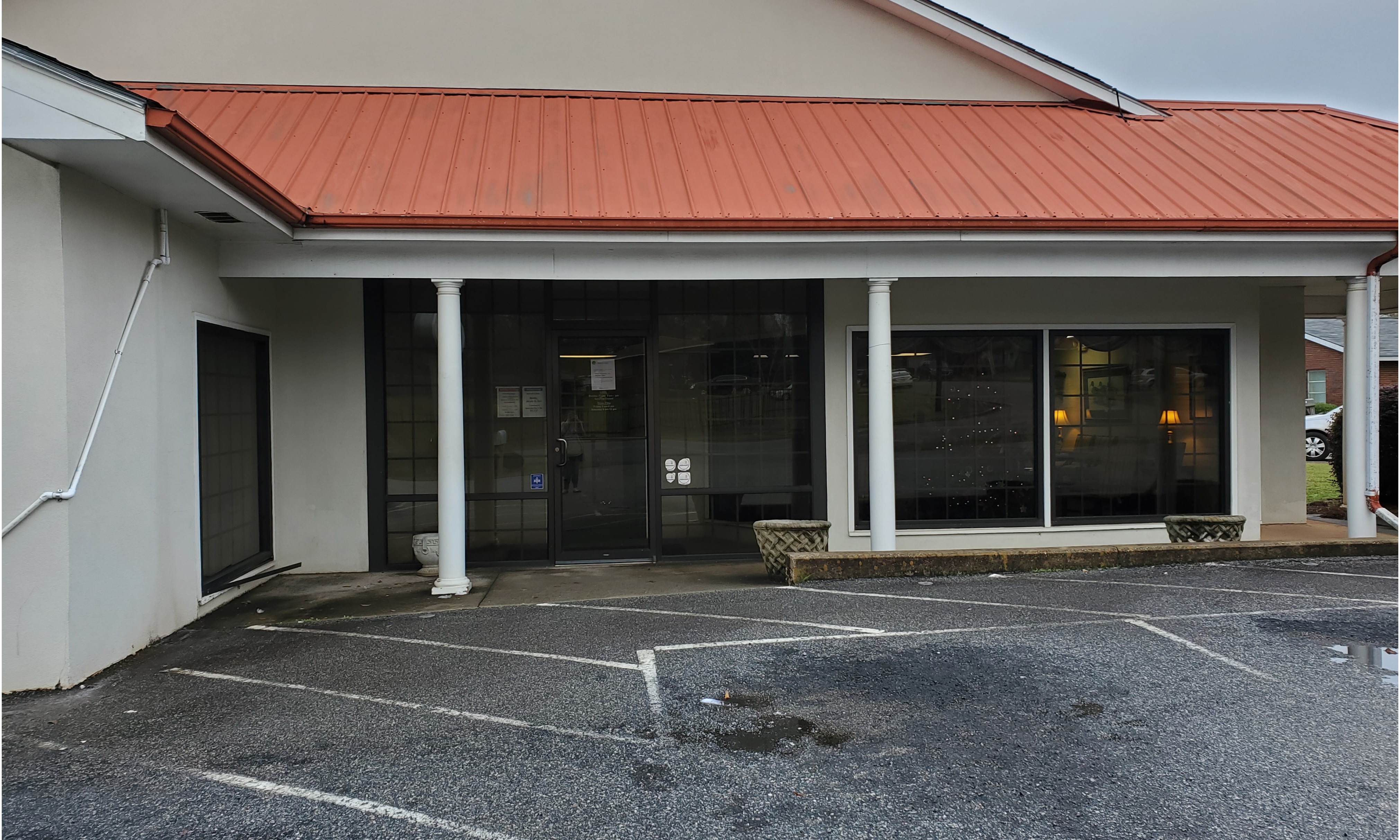 The Georgia’s Own team at our Americus branch has served members living in Americus, Ellaville, Cordele, and more since 1996.

We are proud to give back to Americus through banking, lending, and wealth management services. We are active members of the Americus community and give back in both volunteer hours and sponsorship contributions to many high-impact organizations making our hometown a better place to live. The Georgia’s Own Credit Union team at Americus continues to support a variety of organizations and schools, including: The Walk to End Alzheimer’s, Sumter Primary School, the Salvation Army, and Toys for Tots.

Located in Southwest Georgia, Americus is a small, charming town with several points of interest, including a historic downtown with various shops and restaurants. Americus is home to the historic Windsor Hotel, a Victorian masterpiece built in 1892 to attract visitors from the north. Notably, Americus is also a short drive from Plains—the birthplace of former president Jimmy Carter. There, you’ll find the Jimmy Carter National Historical Park, which preserves sites associated with the 39th president, including his boyhood home, school, and the town railroad depot, which served as his campaign headquarters. 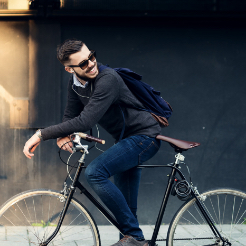 You want choices. We give them to you. Georgia’s Own members can choose from variety of checking options, all including benefits that go from basic to anything but. 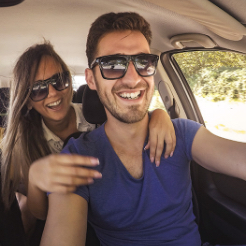 We offer a variety of auto loans with up to 100% financing available, with terms up to 84 months. 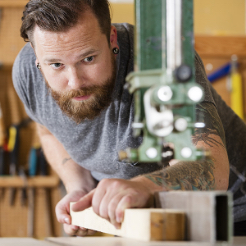